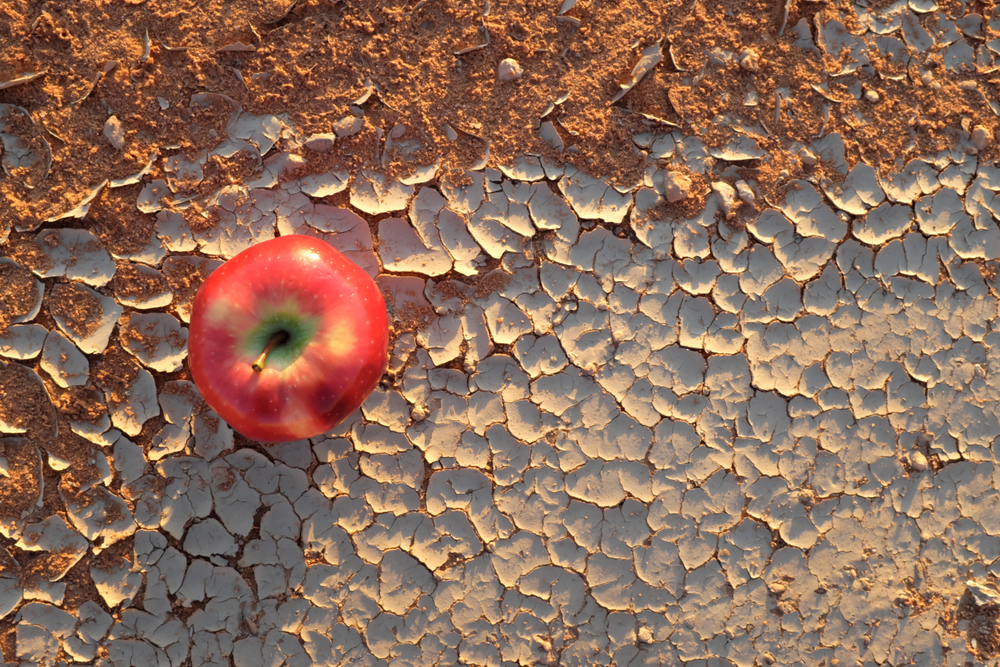 What is the Food Exodus Project?

The project is a documentary and series of community conversations intended to raise awareness about food deserts and barriers to food access within Fort Wayne’s underserved communities. The 40-minute film includes insightful interviews with community leaders and advocates, city officials, and residents who live in food desert areas. Some talk about memories of growing up in Fort Wayne when neighborhood grocery stores were plentiful. Others speak about their present-day experiences in trying to get fresh food while living in desert neighborhoods. Community and city leaders discuss the impact of food deserts on health, as well as present and future efforts to improve food access. The documentary strives to spark dialogue about the exodus of neighborhood grocery stores in Fort Wayne, the rise of food deserts, and the reality of food insecurity. The hope is to ignite future improvements. Initial documentary showings will include panel discussions or other group conversation formats.

Who is behind the Project?

HealthVisions Midwest, a nonprofit with offices in Fort Wayne and Hammond, Indiana, and East St. Louis, Illinois, conceived of the Food Exodus Project. Our vision is to empower and equip people to live healthier lives. We offer health and wellness classes for underserved groups who experience chronic diseases disproportionately. We also manage farm markets within food desert neighborhoods during the summer and early fall. So, increasing food access is a major focus toward our mission to increase health awareness and access. We are also community advocates who believe that raising awareness about issues that affect underserved groups is part of our responsibility. For the Food Exodus Project, we convened a group of community leaders for input, direction, and plans for implementation. HealthVisions then spearheaded a proposal and secured a grant from Indiana Humanities, in cooperation with the National Endowment for the Humanities, to fund the project. The grant was awarded in 2020. The documentary experienced some delays due to the COVID-19 pandemic but was completed in January 2022.

Who was involved in the documentary?

How can I see the documentary and join the discussion?

The first event and premiere documentary showing took place on January 26, 2022, in the Allen County Public Library auditorium. Additional showings and community conversations are in the works and will be listed on this page.

*Check back frequently for future events.

How can my organization get involved?

We are looking for other venues or opportunities to share The Food Exodus Project in ways to educate, spark discussion, and stir ideas. If you would like to get involved, please contact Sharon Tubbs, Director of HealthVisions Midwest of Fort Wayne, at stubbs@hvusa.org or 260-745-1600.